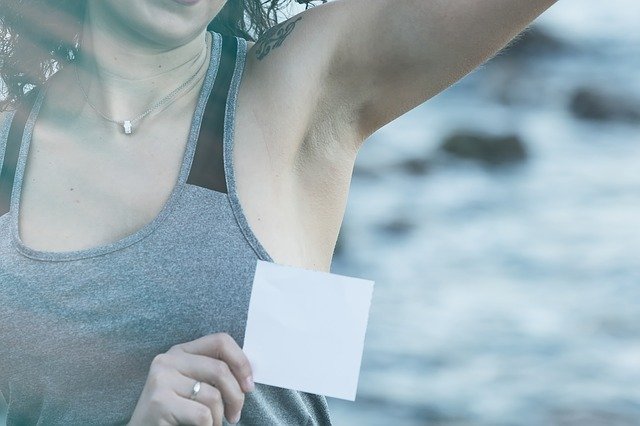 It affects more than 50 million Americans every year, which is why it’s no surprise that it is considered the most common skin conditions in the United States, according to the American Academy of Dermatology. A lot of us are no strangers to acne.

In fact, about 85% of individuals between 12 and 24 years old experience at least minor acne at some point.

But aside from the common causes of excess oil production and hormonal imbalance, some people also reported that their deodorant has caused breakouts in their armpits. But is this really possible?

An armpit pimple or acne is usually a bump formed in your underarm due to clogged sweat glands or the buildup of bacteria in your pores.

Although this might not concern you as much as when you have breakouts in your face, it could be uncomfortable and painful, especially when more acne begins to form in your underarm or if breakouts start to happen more often.

Some of the most known causes of armpit acne are ingrown hairs, razor burn, contact dermatitis and folliculitis, but some people also notice that using some deodorants cause them to have a breakout in their underarm area.

It is especially true for deodorants that are also antiperspirants since they help prevent sweating, which could also cause clogs to the pores and thus, cause the acne.

Underarm acne is actually quite common and Dr. Dhaval Bhanusali, a board-certified dermatologist offers this explanation for it: “Some people have reactions to fragrances or preservatives in the formula.”

Other known causes of armpit acne can also be aggravated by the use of some types of deodorants.

Friction is one of the most known causes of armpit pimples due to the constant swinging of the arms, which causes the skin in the armpit area to rub against each other. This could result to irritation, injury and even an infection if left untreated.

The skin could also rub against foreign objects like backpack or shoulder bag straps, tight clothing and the band on a bra, which can also cause irritation.

When this happens, inflammation in the form of small, red bumps may start to appear in your armpit that clogs your pores.

If you’re the type to sweat a lot in the underarm area, you may start to use a deodorant or antiperspirant that could make the irritation worse and cause more breakouts or even an infection.

Allergic contact dermatitis is another common cause of underarm acne, which is triggered when your skin comes in contact with an ingredient or substance that you are allergic to.

In this case, your deodorant or antiperspirant could be the most likely culprit of the allergic reaction. Allergic contact dermatitis is characterized by red, bumpy and very itchy rashes in the armpit area that are uncomfortable and very unsightly to look at.

In some instances, fluid-filled blisters may also appear during the early stages of the allergic reaction.

When this happens, make sure to stop using the deodorant or antiperspirant right away to see if it is causing the rash. You can also do patch testing with a dermatologist to really pinpoint the exact ingredient that’s causing you to get a breakout in your underarms.

When you already have sensitive skin in general, your armpits will most likely not be an exception.

According to Dr. David Bank, a certified dermatologist: “the underarm area practically invites antiperspirant irritation. The thin, delicate skin is more prone to allergic reactions, plus the warm, moist environment is a breeding ground for bacteria.”

A lot of mainstream deodorants and antiperspirants may do the job at curbing out sweating or keeping the odor away, but they can also cause harm to your underarm skin and result to acne.

So when choosing the right product, it’s very important to go as natural as possible and follow these tips:

Look for aluminum-free products. Aluminum is the most common active ingredient in a lot of antiperspirants and deodorants because it takes care of sweating issues by plugging sweat ducts to temporarily stop moisture flow.

But that same mechanism could also be the cause of acne plus the aluminum itself may irritate your skin. Give aluminum-free deodorants a try or if you have some serious sweat issues, find a product that contains aluminum sesquichlorohydrate, which is more tolerable.

Go for deodorant sticks. A lot of active ingredients in deodorants and antiperspirants including aluminum are dissolved in alcohol, which is commonly used in gels, roll-ons and aerosols because they are cool the skin and dry quickly.

But if you have sensitive skin, this dryness could easily lead to irritation and acne. So, it’s wiser to go with a deodorant stick that’s less irritating to the armpit area.

Go fragrance-free. Of course, you’d want your armpits to smell fresh and clean, especially if you’ve had odor problems in the past. It’s the reason why you’re most likely to choose a deodorant with perfumes on it, but that could also cause harm to your skin and result to breakouts.

That is why Dr. Bank suggests that you should avoid combination antiperspirant-deodorant products as well as those that contain body-masking fragrances.

Look for words like fragrance, perfume or parfum in the ingredient list and avoid them at all costs if you don’t want to get acne or you’re trying to address an existing breakout.

Dr. Bank also said that it’s possible to get a reaction from a deodorant or antiperspirant that has worked well for you in the past. “Skin sensitivities can crop up unexpectedly,” he pointed out and this could be due to a lot of factors such as stress and other health issues.

If you start to develop a rash or breakout in the underarm area, stop using the product right away and wait until the acne clears out or address it before trying a different product.

Bank suggests using baking soda on your underarms at night and in the morning to address sweat and odor while you’re waiting for the acne to clear out. 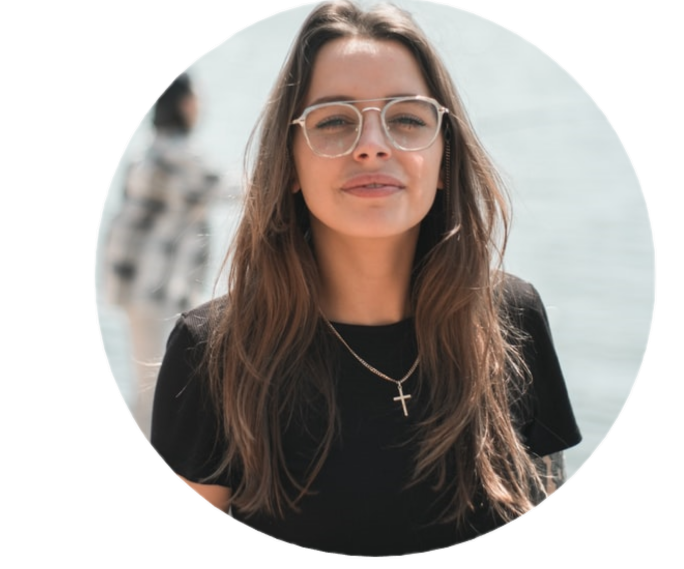